Meditation Can Alter The Brain Through Change in NeuroPlasticity

How the Brain Changes When You Meditate

By charting new pathways in the brain,mindfulness can change the banter inside our heads from chaotic to calm.

Not too long ago, most of us thought that the brain we’re born with is static—that after a certain age, the neural circuitry cards we’re dealt are the only ones we can play long-term.

Fast-forward a decade or two, and we’re beginning to see the opposite: the brain is designed to adapt constantly.

World-renowned neuroscientist Richie Davidson at the Center for Healthy Minds at the University of Wisconsin-Madison, along with this colleagues,

want us to know three things:

1) you can train your brain to change,

2) that the change is measurable, and

3) new ways of thinking can change it for the better. It’s hard to comprehend how this is possible.

Practicing mindfulness is nothing like taking a pill, or another fix that acts quickly, entering our blood stream, crossing the Blood Brain Barrier if needed in order to produce an immediate sensation, or to dull one.

But just as we learn to play the piano through practice, the same goes for cultivating well-being and happiness.

Davidson told Mindful that the brain keeps changing over its entire lifespan.

And he thinks that’s very good news: We can intentionally shape the direction of plasticity changes in our brain.

By focusing on wholesome thoughts, for example, and directing our intentions in those ways,

we can potentially influence the plasticity of our brains and shape them in ways that can be beneficial.

That leads us to the inevitable conclusion that qualities like warm-heartedness and well-being should best be regarded as skills.

And CIHM is beginning to see that

“even short amounts of practice,

“can induce measurable changes in the brain”

that can be tracked on a brain scanner.

Based on recent research, I’ve chosen to share four ways your brain may change when you practice mindfulness:

which is a structure located behind the brain’s frontal lobe.It has been associated with such functions as self-regulatory processes, including the ability to monitor attention conflicts, and allow for more cognitive flexibility.

• Prefrontal Cortex: Increased grey matter density was also found in areas of the prefrontal lobe, which are primarily responsible for executive functioning such as planning, problem solving, and emotion regulation.

• Hippocampus: Increased cortical thickness in the hippocampus has also been noted.

The hippocampus is the part of the limbic system that governs learning and memory, and is extraordinarily susceptible to stress and stress-related disorders like depression or PTSD.

Decreased Amygdala Size: Studies have shown that the amygdala, known as our brain’s “fight or flight” center and the seat of our fearful and anxious emotions,decreases in brain cell volume after mindfulness practice.

Diminished or enhanced functionality in certain networks/connections: Not only does the amygdala shrink post mindfulness practice, but the functional connections between the amygdala and the pre-frontal cortex are weakened.

This allows for less reactivity, and also paves the way for connections between areas associated with higher order brain functions to be strengthened (i.e. attention, concentration, etc.).

Reduced activity in the Brain’s “Me” Center: Mindfulness practice has been implicated in the decreased activation and the stilling of our Default Mode Network (DMN), which is also sometimes referred to as our wandering “Monkey Minds.”

The DMN is active when our minds are directionless as it goes from thought to thought, a response that is sometimes likened to rumination and not always adaptive with regards to overall happiness.

The impact that mindfulness exerts on our brain is borne from routine: a slow, steady, and consistent reckoning of our realities, and the ability to take a step back, become more aware, more accepting, less judgmental, and less reactive.

Just as playing the piano over and over again over time strengthens and supports brain networks involved with playing music, mindfulness over time can make the brain, and thus, us, more efficient regulators, with a penchant for pausing to respond to our worlds instead of mindlessly reacting. 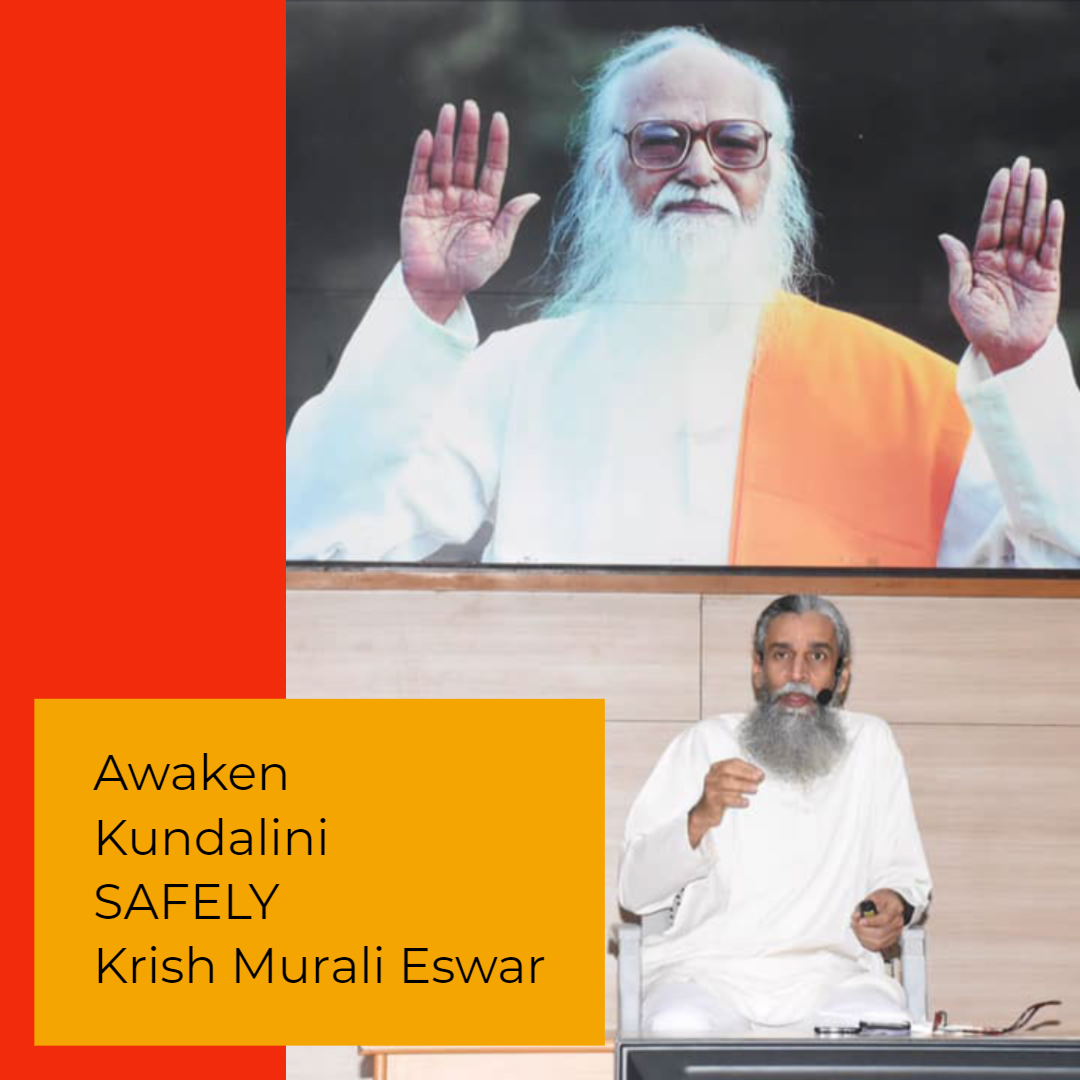 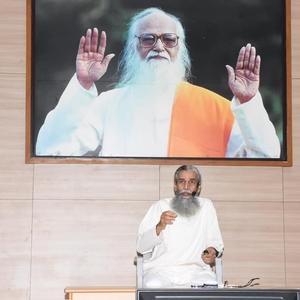 I got initiated by Yogiraj Sri Vethathiri Maharishi in Simplified Kundalini Yoga in August 30, 1984. Swamiji trained me to be a SKY master in December 26, 1987. Since then, I would have conducted over 2,000 days of SKY Yoga classes and initiated over 10,000 aspirants into Kundalini Meditation. My life goal is to be a Kundalini Master to the English Speaking People of the World guiding them towards Perfection. 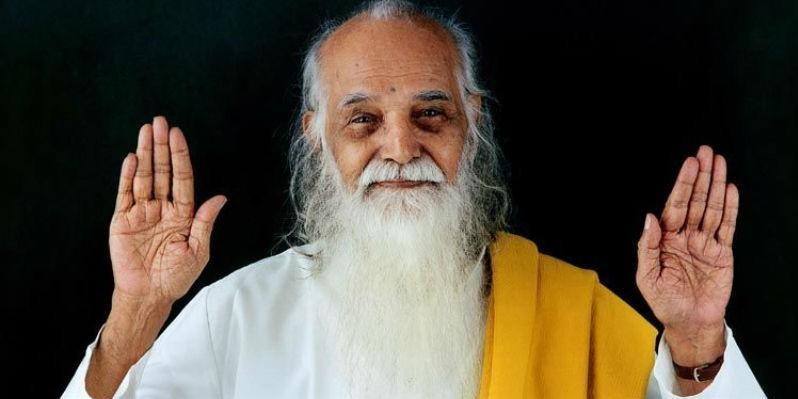